My daughters (five and seven years old) ask me often about Allah (SWT), trying to understand how to connect with Him and to think of Him. They also ask questions about Adam (AS), the first Human creation of Allah, and about Shaytaan (Iblis). Shaytaan was originally a good Jinn but why did Shaytaan become bad? why is Shaytaan going to be punished? I have told the story so many times and discussed it with them because I can see the impact it has in their lives.

Iblis was a good Jinn on earth and Allah (SWT) raised him to the heaven with the Angels because of his goodness! Allah (SWT) later created Adam (AS) from clay, his body was left to dry for a period of time before Allah blew into him His Rooh (soul). During that time Iblis would kick the clay and go in and out of it. After Allah blew into the clay from His Rooh He ordered all the Angels to prostrate to Adam (I explained to my daughters that prostration was a sign of respect, not a sign of worship). Amongst the Angels was Iblis who refused to prostrate to Adam. Allah (SWT) asked him “what prevented you from prostrating when I ordered you?” Iblis replied “I am better than him; You created me from fire and created him from clay.”
Allah (SWT) decided to put Iblis out of His mercy, and promised Iblis to be punished…but not right away, but in the fire.

Iblis swore by Allah’s Majesty that he will mislead all the children of Adam except those who are sincere. His feelings of jealousy and arrogance overtook him and he disobeyed Allah even though he worshipped Allah alone!
My daughters came up with the following through discussion:

· First, Iblis does not like Adam and does want any good for him.

· Second, Iblis did not ask Allah to forgive him he was too proud. Instead he said, that he will take all the children of Adam with him, except those who are sincere to Allah.

· Third, they asked me, how can Iblis be burned in the fire as He was created from fire? One answer is, Iblis like the rest of the Jinns, was created originally from the flame of the fire and we were created originally from clay (mixture of earth and water), and as the dirt would harm humans if they were thrown under a big pile of it, fire would burn Iblis or any Jinn when they are thrown into it. Another answer is that we believe that The Qur’an is the speech of Allah (SWT). In the Qur’an Allah promised to punish Iblis with fire, so we believe that He will do so, even if we don’t understand how it will happen.

· Fourth, my five year old told me “Allah will protect me from Shaytaan”.

· Fifth, we learn to thank Allah (SWT) for everything we have including the ability to understand the story and reflect on it, because He promised in the Qur’an to give us more when we thank Him. After taking it all in, my five year old said: “O Allah I like you a lot!”

May Allah Protect us from Shaytaan and Grant us with entering Jannatul Firdous Al ’Ala- the highest paradise – Ameen. 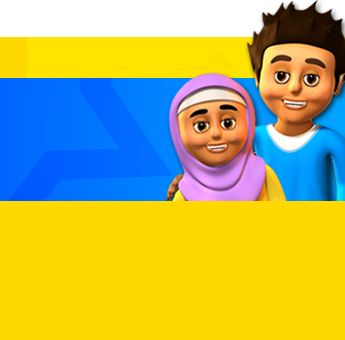 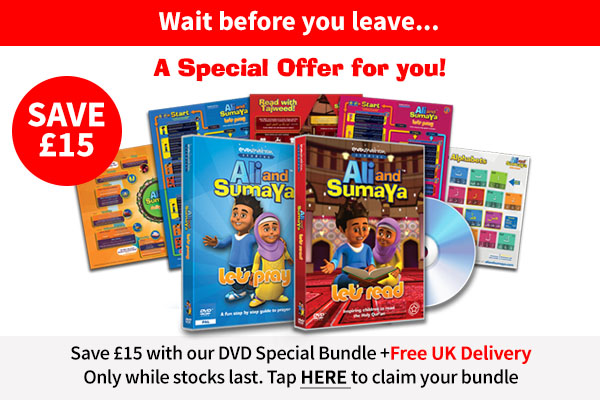 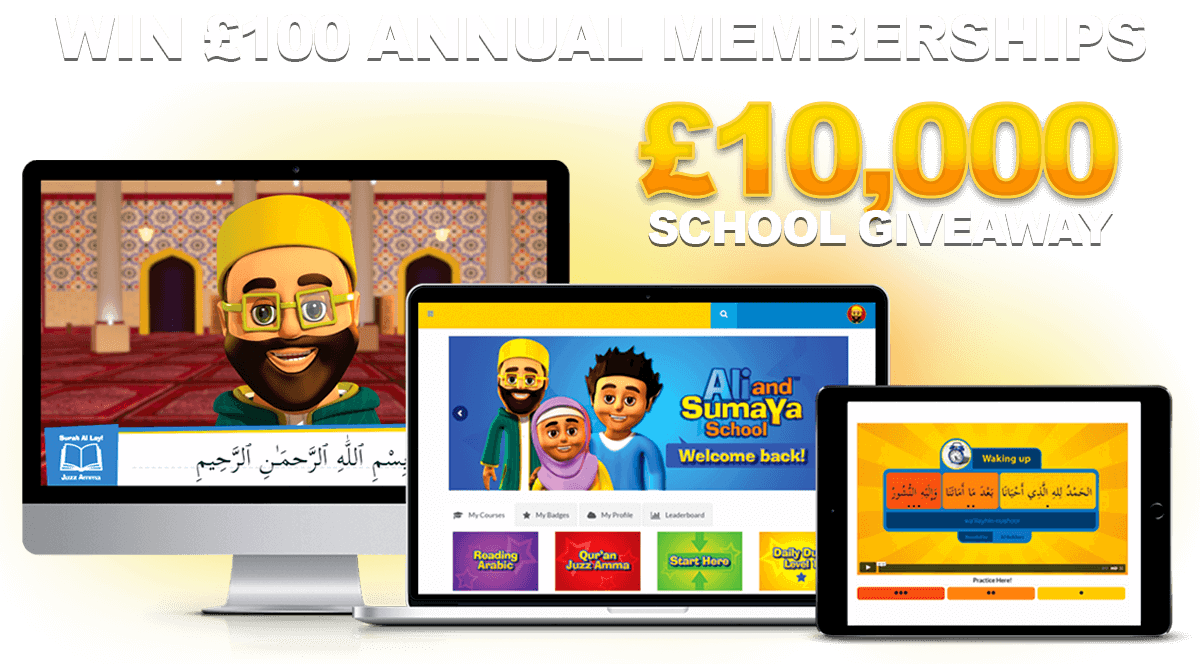 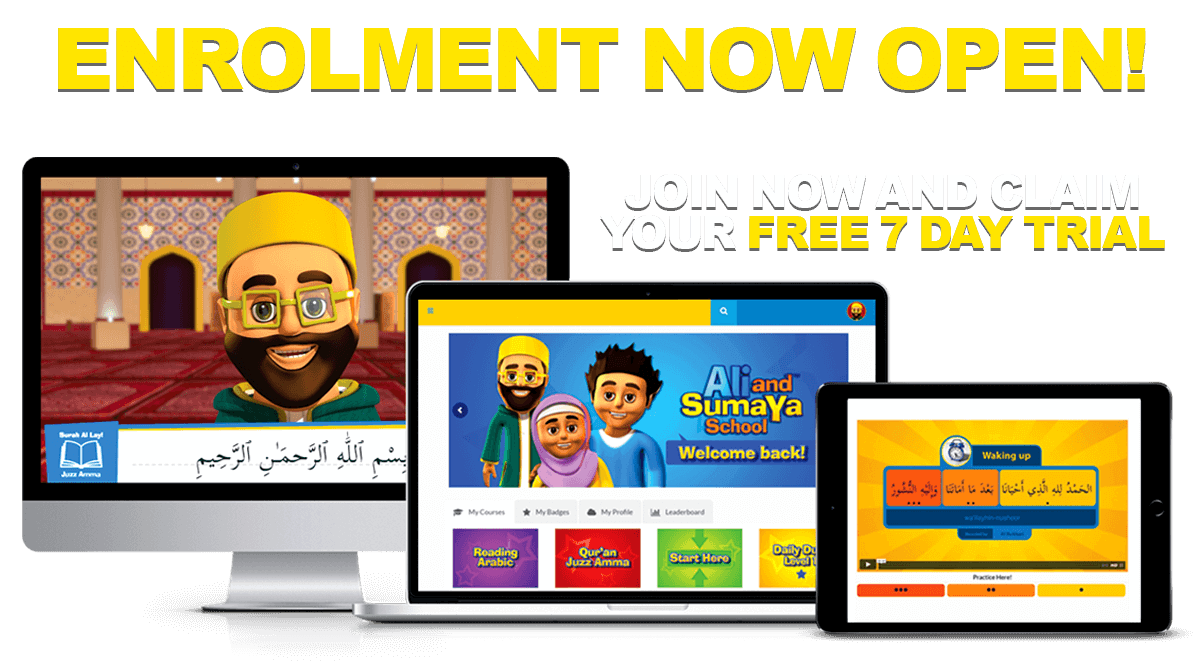 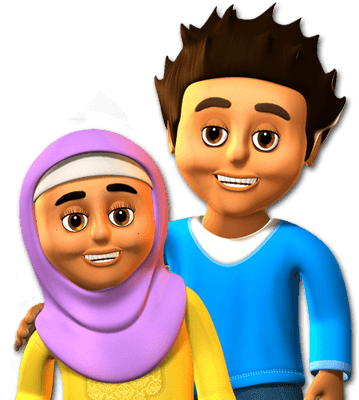