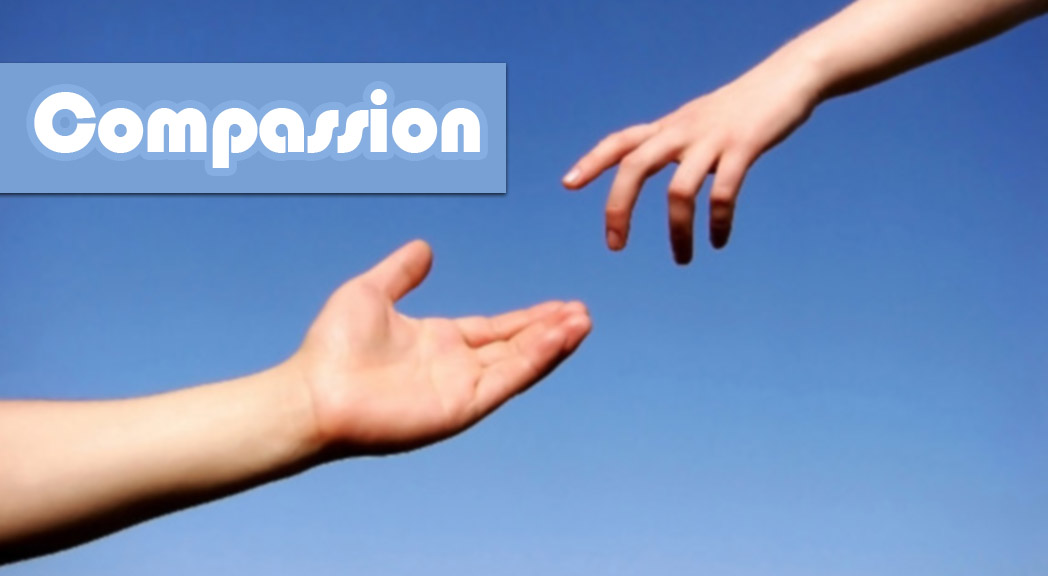 Muawiyah Ibn Abi Sufiyan (RA), was the sixth Khalifa and established the Omawi Empire. He was known for his wisdom and diplomatic approach to solve problems and disputes. Muawiyah who ruled as the Khalifa for 20 years, once said “If there were only one hair between me and the people, it will never break, if they stretch it, I loosen it, and if they loosen it, I stretch it, so it will never break”. This saying is known among Arabs as “Muawiyah’s hair” (شَعْرَة مُعَاوِية).

Do you find this saying wise and practical?

It’s a simple guidance to what to do and when to do it, especially for us parents. When we find ourselves in a situation where our children are upset, or not taking it easily, it’s our turn to loosen up the hair, I mean to make it easy on them, by giving them a chance to understand, to express themselves and to give them some time. On the other hand, when we as parents find our children are loosening up on what they must do, or the way they act shows carelessness, then the right approach will be to stretch the hair, in other words to remind them that this is not how we should act, and the freedom they have might be limited in the future if they continue the same behavior.

This sounds simple, especially the part when we have to stretch the hair when they loosen it, we seem good at that; however the application of the first part needs practice and patience.

How many times have we been in situations where we needed someone to tell us “Despite the fact that you are upset, I am still here for you?” And how many times do we wish we had a reminder, at the times when things were easy?

We are still in need of that, yet we have a chance to be there for our children, and to remind them wisely.

We already have seen the consequences of stretching the hair when they stretch it, because we think they challenge us, they challenge our authority and they want to win in that situation. But the fact is that they learn by testing the limits, while we are there to guide wisely and to win them.

“Muawiyah’s hair” can be applied with everyone, not necessary in parenting, just needs time for you to practice, and you will see that you will win people and if only one hair is there between you, it will never break insha’Allah.

May Allah guide our hearts to the best way in every situation, Ameen.